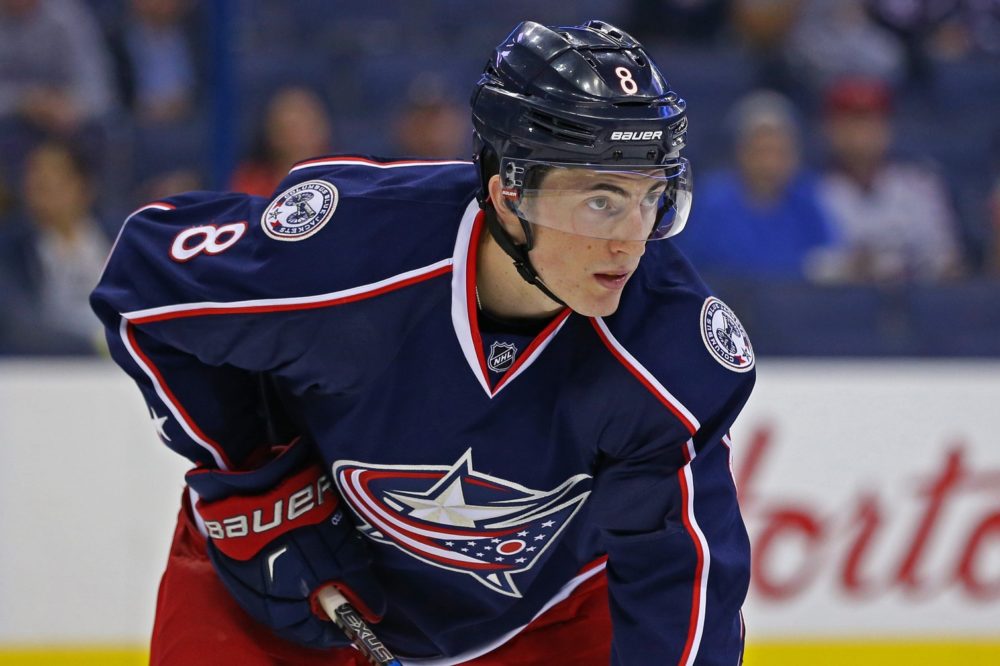 The first of the big crop of RFA’s has his new deal. It was a great day for both the Columbus Blue Jackets and Zach Werenski.

Looking at this deal from both sides, it’s hard to find anything negative about it. Both the player and the team found common ground and are happy with the results.

From the Blue Jackets’ Perspective

It was always the team’s intention to have Werenski in camp on-time. GM Jarmo Kekalainen has said as much. He repeated his confidence that something would get done. As it turns out, he was right.

In getting this deal done, the Blue Jackets now have all of their RFA’s signed (except Lukas Sedlak but he is overseas and likely not playing with the team this season.) They were able to get an extremely team friendly cap number of $5 million.

If you consider what many in the industry, myself included, thought he would get, this deal is perceived to be a steal. Werenski put up historically good offensive numbers for someone playing in their first three years in the league as a defenseman. They are comparable to Drew Doughty.

If there was a slight downside to Werenski, it was his overall defensive play especially at 5-on-5. It did get much better during the second half of 2018-19. The team probably saw this and used that to help get the AAV down below what many expected.

Because the Blue Jackets were able to get this AAV, they are left with over $10.7 million in cap space with everyone signed. I have one word for you: Luxury.

The Blue Jackets can now sit back and wait for opportunities to come to them knowing they have plenty of cap space. If they feel like they need to address the goaltending if either Joonas Korpisalo or Elvis Merzlikins struggle, they can. If someone intriguing becomes available in the right trade, they can pull the trigger. They do not have to use the cap space now. Oh the possibilities.

Werenski loves his teammates and couldn’t see himself missing any part of training camp, especially given the recent comments of head coach John Tortorella being disgusted if anyone misses camp. He wanted to get something that is both fair now and beneficial long-term.

With the 4-4-7 structure, Werenski is being fairly paid now and is setup for a huge payday when the deal is up. His qualifying offer would be one year and $7 million.

Werenski also has arbitration rights when the deal is up. This will allow him some more leverage when cashing in on his next deal.

He is betting on himself to continuously improve over these three years. If he does, it’s not out of the question that he gets something that is at least $10 million per season or more. He is in the driver’s seat. Getting $7 million in year three was exactly what he was looking for.

It was a good day for all to finally get this deal done. Training camp starts on Thursday at Nationwide Arena. Now we don’t have to consider what if there was no agreement. That drama is gone.

As for Werenski, he is signed, sealed and delivered. He loves it in Columbus and couldn’t be happier with the outcome. Monday Sept. 9, 2019 was a good day for the franchise. It was the day a great, young talent showed his commitment to Columbus. That’s worth celebrating, Blue Jackets’ fans.