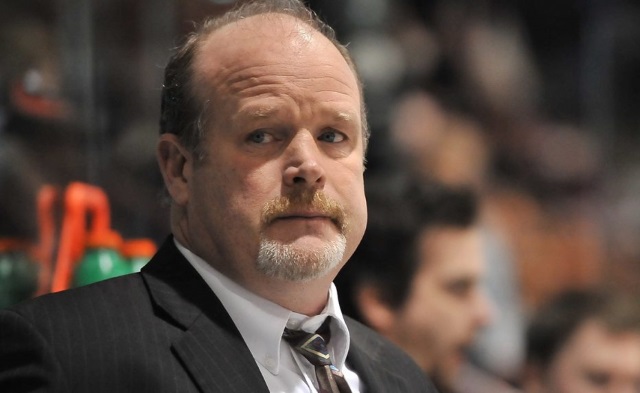 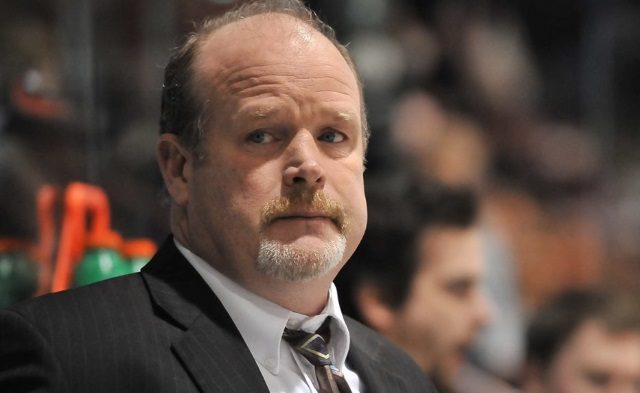 Would the Bruins break up their veteran core?

Jimmy Murphy: (before Game 6 yesterday) If the Boston Bruins lose their first-round series to the Toronto Maple Leafs, could see them breaking up their veteran core of Zdeno Chara, Patrice Bergeron, David Krejci, Brad Marchand and Tuukka Rask.

It could be their last go together. does still see them winning the series with leadership and experience prevailing.

Mitch Brown of The Athletic: Five defensemen that the Montreal Canadiens could look at drafting at the No. 15 slot.

They could use a potential top-four, left-handed defenseman.

With Bowen Byram off the board by the time they pick, options could be Phillip Broberg LHD (AIK), Thomas Harley LHD (Mississauga), Ville Heinola LHD (Lukko), Victor Soderstrom RHD (Brynas IF), and Cam York LHD (USNTDP)

The second round of GM interviews for Oilers

“Edmonton continues its process to fill its GM position and word is they have now interviewed Mark Hunter, the GM of the London Knights, for the second time.”

Friedman doesn’t think naming a GM is close as there are some candidates who are in Sweden at the U18 World Championships.

Darren Dreger: Oilers Bob Nicholson is into their second set of interviews, with the belief that the top guys will do a third interview.

They could be hoping to have their GM named by May 1st.

Scott Burnside of The Athletic: The Buffalo Sabres, Ottawa Senators, Edmonton Oilers, and the Anaheim Ducks are looking for a new head coach.

Looking at names who could be in consideration for any vacancy.