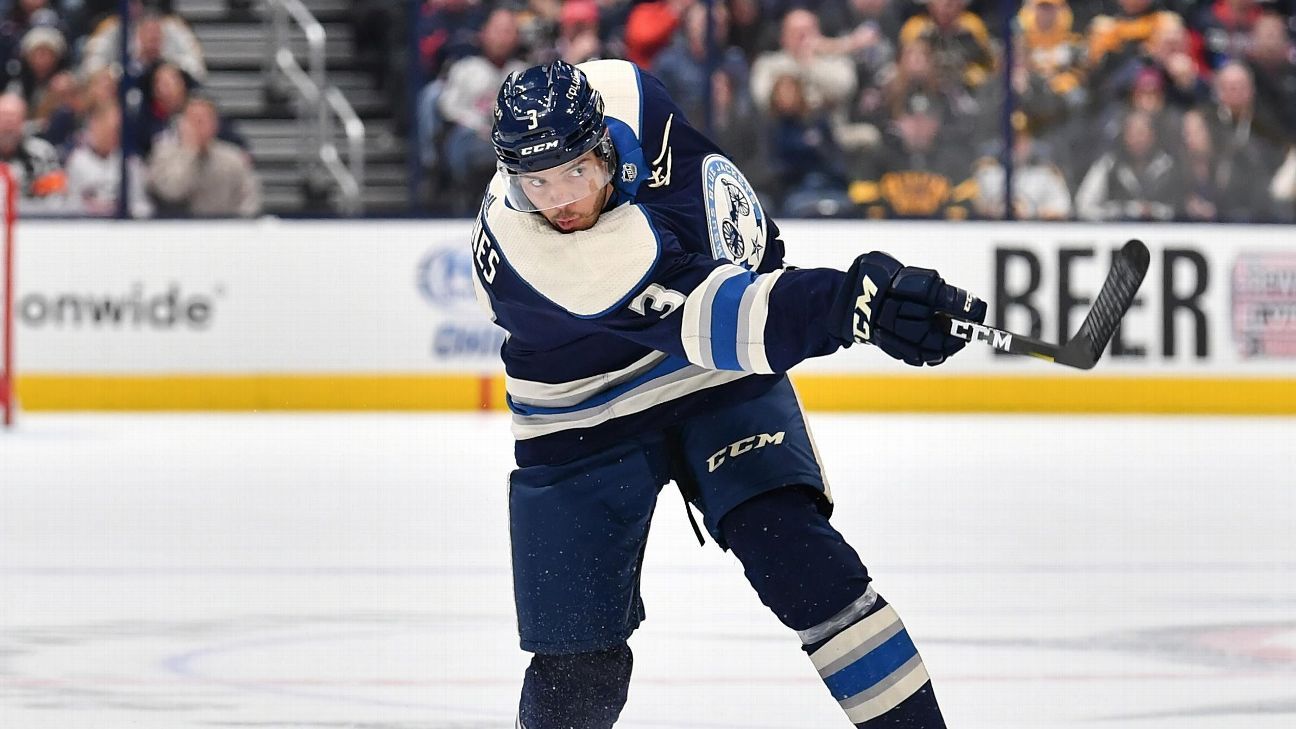 The National Hockey League is set to host the Chel Gaming Challenge, a pro-am event where players, athletes, content creators and esports luminaries will compete in the NHL 20 video game as well as a series of fun hockey-themed challenges during NHL All-Star weekend, sources have told ESPN.

The event will take place on Saturday, Jan. 25 from 12-3 p.m. CT at St. Louis Ballpark Village. The event has been described as a mix of fun challenges and “extremely competitive gameplay.” It will be broadcast live on twitch.tv/nhl, with the hashtag #NHLGWC on social media. This event follows last year’s House of Chel, a similar production that took place during All-Star Weekend in 2019 at the 32,000 square foot home of Sharks board member Scott McNealy.

Chel Gaming Challenge will officially kick off the league’s esports efforts, culminating with the NHL Gaming World Championship. Several teams around the league, including the Toronto Maple Leafs, Montreal Canadiens, Washington Capitals and Minnesota Wild, have also organized tournaments as part of the NHL gaming ecosystem. The NHLGWC is entering its third year of competition, bringing together top players from Europe, Canada and the United States to determine a world champion. Both seasons have had a $100,000 prize pool, with $50,000 going to the winner. The reigning champ from Season 2 is Matt “Top Shelf Cookie” Gutkoski, a student at Ohio State University and lifelong Columbus Blue Jackets fan.

The Blue Jackets will be represented at the Chel Gaming Challenge: Assistant captain and defensemen Seth Jones will join Buffalo Sabres forward Jack Eichel and Calgary Flames winger Matthew Tkachuk as the NHL players announced as participants. All three will also play in the All-Star Game on Saturday evening. Forward Hilary Knight, who will compete in the elite women’s 3-on-3 game on Friday, will also take part in the Chel Gaming Challenge. Philadelphia Phillies pitcher, avid video game streamer and self-proclaimed Detroit Red Wings fan Cole Irvin will also compete.

“I’ve been playing NHL since the Sega Genesis days,” Irvin told ESPN. “NHL 94 was what really turned me and my brother into gamers. Even though I was born in ’94, the NHL franchise has always been the game I pick up first. Gaming has been something my friends and family could always do together. (I’ve been) playing with my teammates with the Phillies since September when NHL 20 dropped. Gaming has also brought my brother and I closer when we are apart for a long time.”

Rounding out the professional athletes is WWE superstar Xavier Woods, who is a regular at pro-am events and who previously participated at the Fortnite Pro-Am and ESPN Apex Legends EXP Pro-Am. Woods is also the star and creator of UpUpDownDown, a popular video game YouTube channel and brand under the WWE umbrella. When it comes to the Chel Gaming Challenge, his confidence is on full display.

Content creators and esports luminaries participating are Johnathan “Fatal1ty” Wendel and Andrew “Nasher” Telfer. Wendel is a pioneer in esports, widely considered one of the best and most influential professional gamers in history. A competitor in a myriad titles including Quake, Counter Strike and Call of Duty, Wendel was inducted into the esports Hall of Fame in 2010. A Las Vegas native and avid Vegas Golden Knights fan, Wendel attended the NHLGWC Season 2 world championship held at the HyperX Esports Arena at the MGM Grand in June 2019.

Telfer, a color commentator for the NHLGWC, is also a NHL 20 streamer, and has gained considerable popularity as a hockey content creator. Most notably, his hockey trick shots involving breakfast foods have gone viral on social media:

“This year as a whole has been truthfully a dream, how everything worked out,” Telfer said. “Working with my favorite brands in hockey and being teamed up with the NHL. I always wanted this as a kid, and now it’s my daily life.”

A leader in the hockey gaming space, Telfer is excited about the Chel Gaming Challenge lineup.

“It’s a mix. We got good gamers. Me of course … joking,” he said. “You got Fatal1ty. Cole Irvin will be a surprise to many. He streams NHL on Twitch, he’s good. We’ve talked quite a bit. You wouldn’t peg a baseball guy to be an NHL gamer. I’m really looking forward to competing against him. I’ve worked with (Blue Jackets defenseman Zach) Werenski a lot, and he hasn’t talked up Seth Jones’ NHL 20 gameplay, so we’ll see. He’s good on the ice but let’s see how he does in the game.”

The event will be hosted by popular former NHL player Paul “BizNasty” Bissonnette, co-host of the “Spittin’ Chiclets” podcast and color analyst for Arizona Coyotes broadcasts. Joining him will be “StL TV” host and sideline reporter Angella Sharpe, who spent 11 seasons with the Blues.

NHL All-Star Weekend will take place in St. Louis from Jan 24-26, culminating with the All-Star game on Saturday evening.