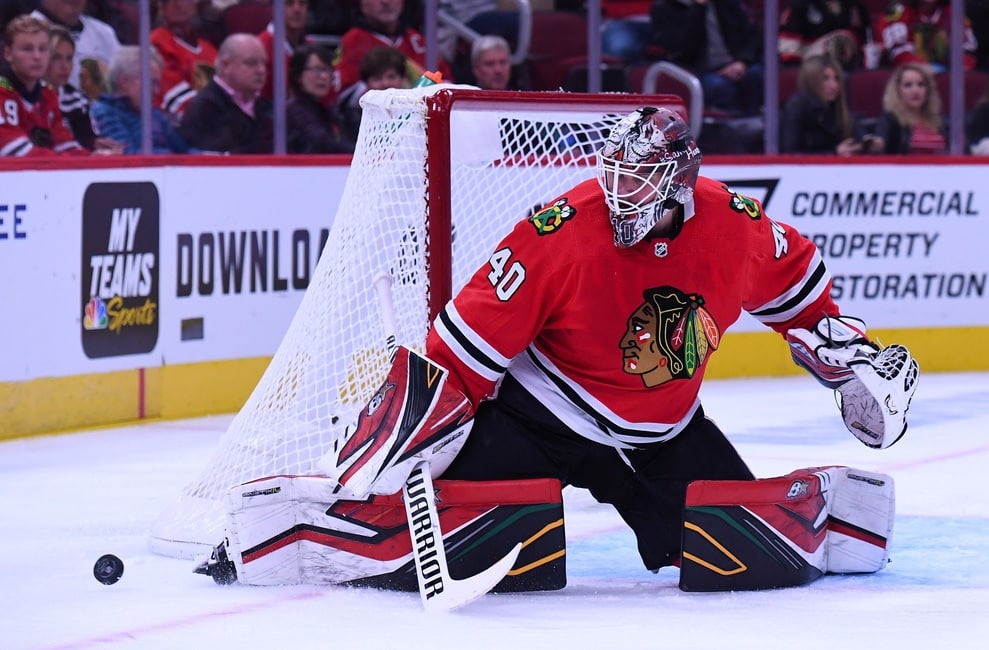 Las Vegas is a town of magic and flair, so one would expect their professional sports franchise to follow suit. Well, in their third season, the Vegas Golden Knights continue to make trades at the annual trade deadline.

In their inaugural season, the team acquired Tomas Tatar from the Detroit Red Wings for multiple picks, and, last season, acquired the biggest fish on the market, Mark Stone, from the Ottawa Senators, turning multiple assets into star players. With limited cap space at the start of the season, the Golden Knights had to save every dollar by sending down their rookies on off days to accrue the cap space in order to make a move possible.

This season has been no different, as general manager Kelly McCrimmon made four moves to bolster his lineup for a deep playoff run. They weren’t of the home-run variety that Golden Knights fans have been used to at deadline time, but they were necessary moves based on their needs.

The Golden Knights’ first move was acquiring Alec Martinez from the Los Angeles Kings. McCrimmon moved two second-round draft picks for the defender, one in the 2020 draft and another in 2021. Martinez has one more year on his contract after this season at a cap hit for $4 million.

While he isn’t a top-pairing defenseman, Martinez brings plenty of intangibles to this team. His willingness to sacrifice his body to block shots fits perfectly under head coach Peter DeBoer’s system and work ethic rubs off on the younger defenders.

“We say that if it’s your turn to block a shot, if there’s a breakdown and you’re the guy who is closest to it, that’s the type of commitment we need in order to win games this time of year,” DeBoer said.

From ‘Golden Knights are delivering more blocks for DeBoer, but there’s a price’, The Athletic, 02/10/2020

Martinez is the perfect fit for DeBoer and this Golden Knights lineup. Through three games, he has already registered nine blocks, while in his previous four seasons, he has blocked 690 shots.

Martinez also brings playoff experience and leadership to this group. He won two Stanley Cup with the Kings, scoring the game-winning goal to clinch the series against the New York Rangers in 2014.

The next two moves that Golden Knights management made pertains to their depth. They moved center Cody Eakin to the Winnipeg Jets for a conditional fourth-round pick and acquired forward Nick Cousins from the Montreal Canadiens for a fourth-rounder.

Trading Eakin was a key move because of his big contract. The Winnipeg native is in the last year of a four-year contract that contains a $3.85 million cap hit so it opened up space for them to acquire help at a different position.

The emergence of Nicolas Roy and the Chandler Stephenson acquisition earlier in the season made Eakin expandable, especially with the amount of money he was being paid.

Cousins is a forward who can play up and down the lineup, on the wing or in the middle. He will provide energy, some offensive punch and is a restricted free agent at the end of the season so if he fits in during these last 18 games, he could be re-signed to an affordable contract.

With the extra cap space after moving Eakin to the Jets, the Golden Knights decided to use that money on a consistent No. 2 goalie, as they acquired Robin Lehner from the Chicago Blackhawks. Lehner now gives the club confidence in their backup goalie as Malcolm Subban was too inconsistent and Marc-Andre Fleury will need extra “maintenance” days as Vegas hopes to be playing into June.

Vegas’ final game before the trade deadline saw Subban give up five goals to the Anaheim Ducks and blow a two-goal lead with less than three minutes left, which left McCrimmon no choice but to find an upgrade in the crease. Between this season and last, Subban’s goals-against average is above 3.00 and his save percentage is below .900.

While Eakin and Subban were integral parts of the franchise’s history, many team members and fans found it hard to say goodbye to two original “Vegas misfits.” But now with the rosters set for the stretch run, the Golden Knights are a better team than they were before the trade deadline and are poised to chase the opportunity to win hockey’s holy grail.